Graphic design and its application

Graphic design and its applications:

Graphic design is truly a general term. A profession consisting of letter design, illustration, photography, and printing. Used to provide information or training.

The term was first used by William Edison Diggins in 1922. However, it was not until World War II that its use became widespread.

Visual connection in that mind has a long history. When early humans hunted for food and saw the footprints of an animal on a flower, they actually saw a kind of visual cue.

A graphic effect can be a sign, such as the letters of the alphabet; Or form another sign system; Like road signs. Graphic symbols form an image together.

Graphic design means the profession of building signs and arranging them on a surface to convey an idea. Graphics is the art of drawing and writing are its main elements. 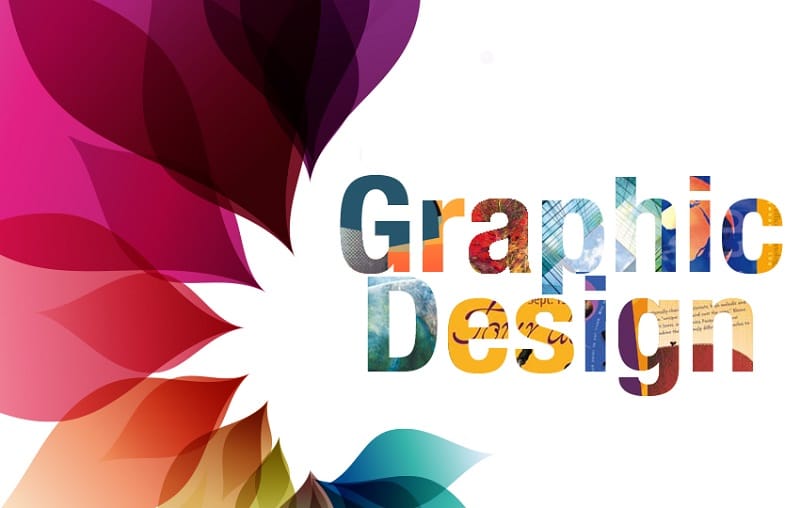 Graphic design is a profession consisting of letter design, illustration, photography, and printing

Graphic design has emerged as a specialty since the mid-20th century. Until then, companies and advertising agencies were run by commercial artists. These specialties were: pagination; Typewriter who designed the title and text with all the details; Illustrators who produced all kinds of graphic works such as technical diagrams.

Font designers, retouch artists, and others prepared the final designs for reproduction. Today, graphic designers (Graphic Designer in English) work with institutions and studios. They design not only advertisements and banners, but also the magazines and newspapers in which these banners are printed.

Graphic design Until the end of 19 graphic works, it was printed in black and white on paper. Over the centuries, the basic functions of graphics have changed little, and each design may be used in several ways.

During the 1960s, the graphic design emerged as a way to solve communication problems. Likewise, it was mentioned in the mass media as being up-to-date. But the change in its style was the result of several influential factors, such as technological advances in the field of media, as well as common developments in society and the spread of television and video.

In the twentieth century, commercial advertising and printing invaded the art of graphics, but prints made by hand and in traditional ways survived. Visual artists innovate designs and letters. Lithography, wood and linoleum engraving, acid work, silkscreen and serigraphy, and mixed printing are some of the techniques used by painters. 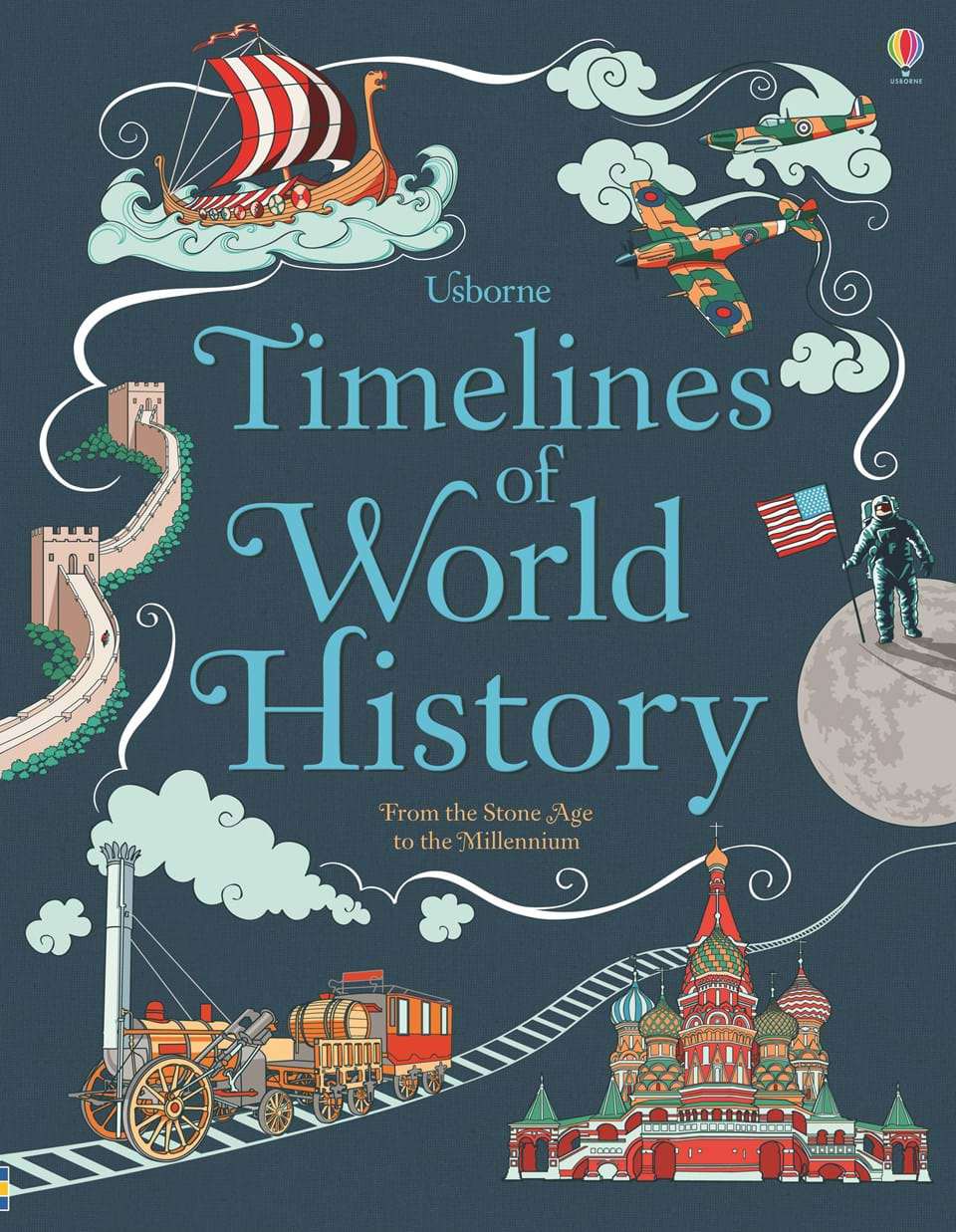 The functions of graphic design:

Graphic design is introduction or identification. Saying what is one thing? Or where does it belong? Such as building signs, signs, stickers on packages, and….

The second function of graphic design:
Known in professional terms as “information design”, it is in the field of information and education and defines the relationship of one thing to another in terms of direction, position, and scale, such as maps and diagrams.

The third function of graphic design:
It is more distinct than these two functions. It means displaying and advertising posters and advertisements that are intended to attract the audience’s attention and make the message last.

Art was not visual and speech has an effective role in it. Graphic design involves a kind of language with an indefinite order and a constantly expanding alphabet.

Perhaps the most appealing branch of graphics for an artist is the illustration.

The illustration is one of the painting trends in the field of graphics. Illustrator deals with topics that are somehow related to graphics, according to specific design techniques. Like designing a children’s book.

Logos, symbols, signs (trademarks):
A letter or symbol designed to represent an activity, or an object, is a symbol. The symbol may be pictorial or abstract. The symbol is used in cultural, social, political, or commercial contexts!

A sign or logo is an expression of the meaning of something that is manifested in the mind in another form. The symbol must be recorded on paper.

The symbol must fully represent what has become concrete. In sign design, rhythm, form, technique, and execution power are displayed together.

A trademark is a sign in the form of a symbol or letters. A trademark is used to identify or unify products and services, and so on…

Design, drawing, book pre-design, advertisement, page title, and…. Which provides the layout for determining the appearance and connections between elements such as images, photos, and text.

Usually, before choosing the final design, several types of page layouts are prepared to produce the best ones in terms of size, color, and…

The arrangement and assignment of the letters are in the pre-printing preparation stage, which is related to metal or letterpress printing. Font design also applies to the types of typewriters that have been done with any type of typewriter system.

But the letter design developed in Europe during the 1920s and early 1930s. Modern letter design is a very tangible and visible part of modernism in graphic design and is a combination. This approach has its roots in Russia and Germany and has followers in the Netherlands, Czechoslovakia, and Poland, and can be traced back to the writings of William Morris.

In the late nineteenth century, due to the evolution of illustration and the close connection between painting and printing, a new phenomenon emerged called the poster or placard. Poster as a graphic design belongs to the category of display and advertising. In the poster, the image and the words should be concise, related to a single and memorable concept.

As printing and the press suddenly became popular in Iran, various forms of posters suddenly appeared and were used for various purposes.

Before lithography, posters, like books, were embossed in black ink, sometimes with wooden molds.

Decades after the advent of photography, it was not possible to reproduce the image on a large scale. During this period, painters usually painted poster designs. The image was moved manually on the surface of the printing plate. This method was common until after World War II.

Demonstration posters were the first example of wall advertisements. Posters evolved, laid the foundations and rules of poster making. These ads were for numerous theaters that did not exist in Europe.

The illustrated posters of that period were for advertising about theaters, shops and… Of course, they were also popular in the field of book promotion. These posters were only printed in black at the time. The poster artists displayed aesthetic freedom and creative boldness.

Lithography in the late nineteenth century allowed the artist to print large, uniform surfaces, use color, and allowed the designer to do his own typography. This control over printing was the beginning of graphic design. Later, photographic and computer technologies played an essential role in the production and reproduction of images and text.

Letterpress was the most common printing method until the 1960s. Then a new generation of designers began to use computer capabilities. Graphic designers, one hundred years after artists introduced the new lithographic medium. They used new technologies to control the production of text and images. 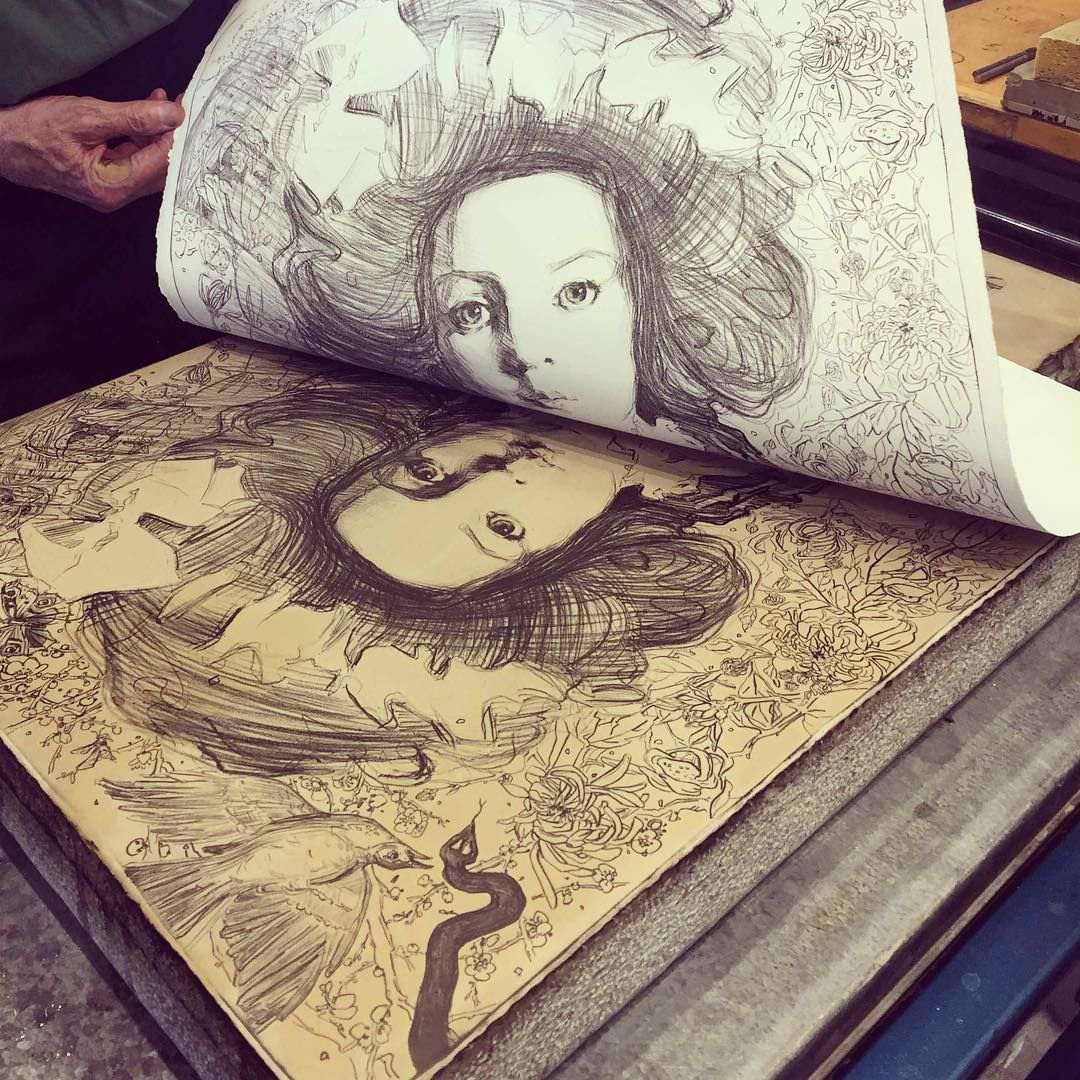 Today, it is made of metal plates made of aluminum called zinc or plate. These pages are used in printing houses equipped with the offset printing system to perform printing operations on paper.

Thanks for reading our post, we are looking forward to hearing your comments on this!

With the support of our customers and using the latest methods of logo design, we were able to create the most innovative visual identities in the field of logo design for more than 100 companies and multiple brands in just 5 years.